All You Need To Lead Is a Clipboard 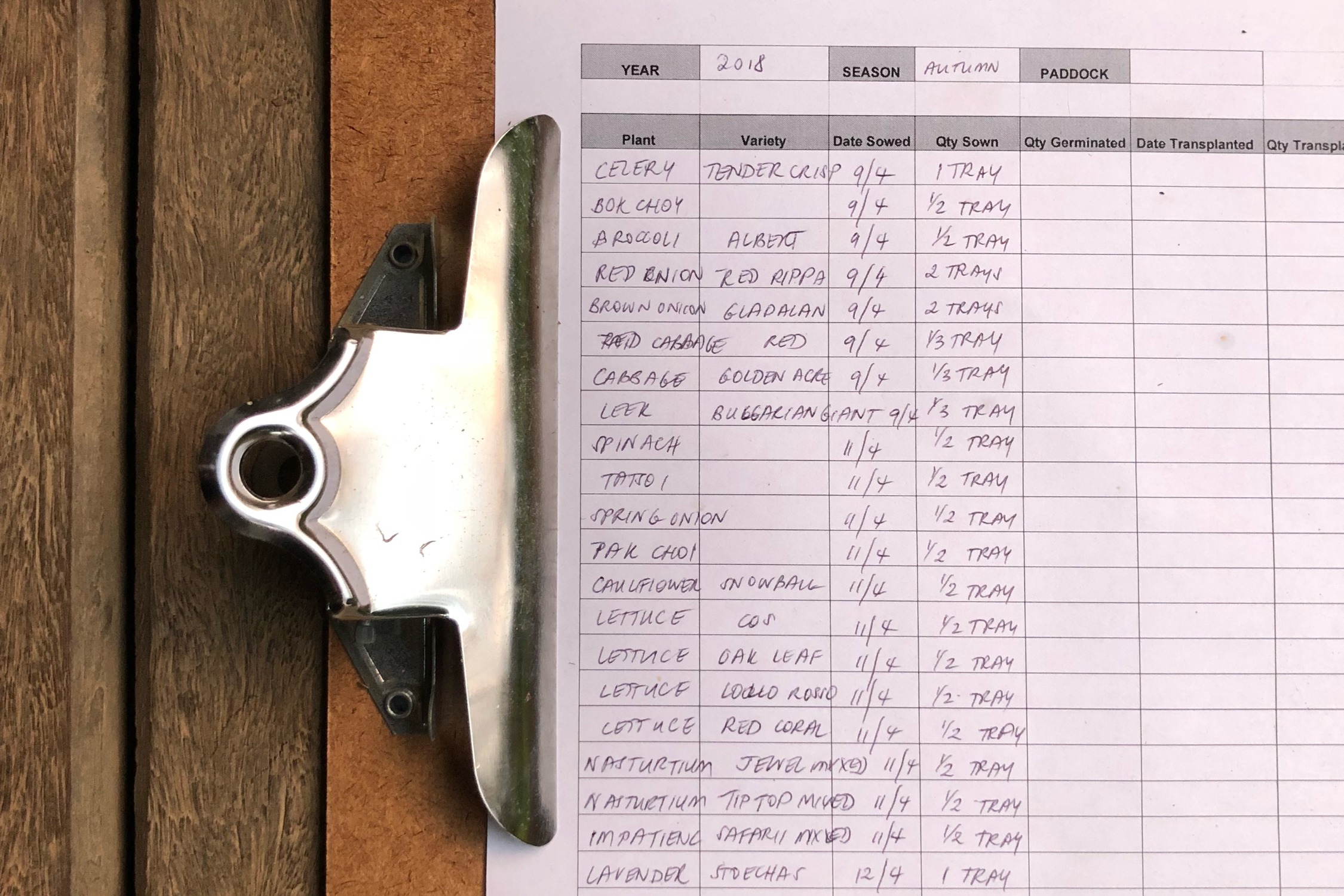 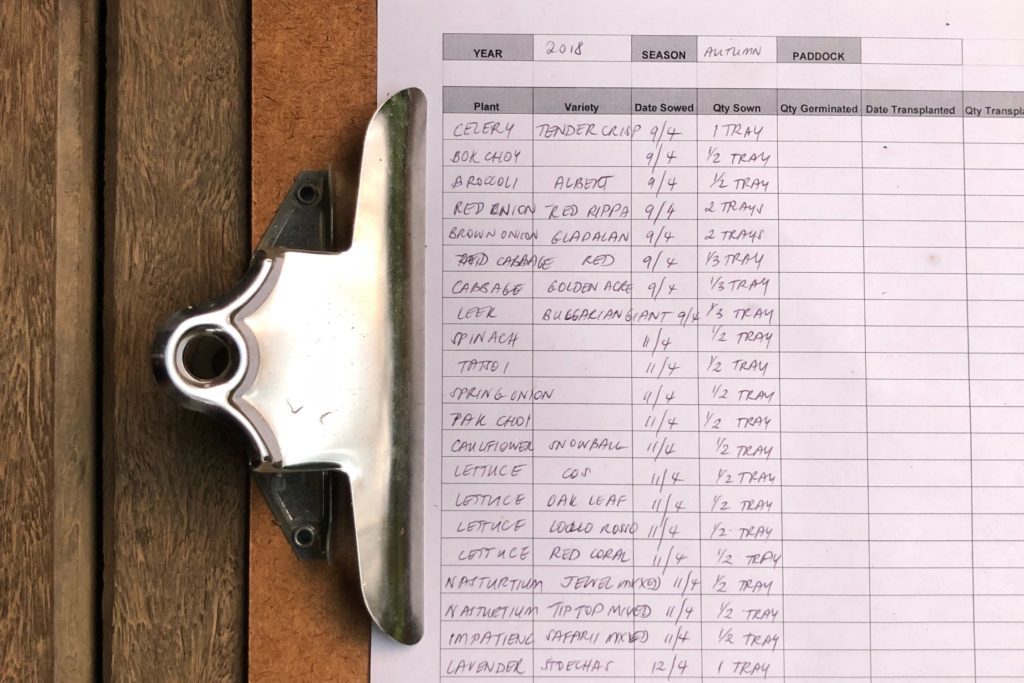 Get a clipboard and start leading

Leadership is solving problems. The day soldiers stop bringing you their problems is the day you have stopped leading them. They have either lost confidence that you can help or concluded you do not care. Either case is a failure of leadership.” Colin Powell

Powerful words and 100% true. This quote has been the guiding principle in my leadership journey and was part of a talk that I gave last week at the annual Dominos Pizza Canada Rally in beautiful Niagara Falls.

Check out the recording of my talk on the HRD2KILL Podcast

Having received an invite from Steve Karagioules to attend the conference, I had the absolute honour of presenting my leadership experiences and lessons learned from fifteen years in the Canadian Forces. I had big shoes to fill since I was a last minute stand in for a high level executive and seeing as this was my first gig speaking about leadership to a room of 200+ corporate managers and executives, I knew I had to bring my “A” game.

I titled my talk, “Speak Calmly, Look Confident and Always Carry A Clipboard – Leadership Lessons From a Combat Veteran”. This, in my usual fashion, is tongue in cheek. Many moons ago I was having a conversation with one of my troops that was making his way up the ranks and he asked me if I had any wise words to becoming a successful leader. My reply was based on a lesson I learned from the great leader of men, George Costanza, of Seinfeld fame. While working for the New York Yankees, George came up with an ingenious way to get out of doing any extra work by always looking upset which subsequently got him noticed by George Steinbrenner for promotion. Now, I’ve never been one to shirk responsibility but I loosely adopted his method and adapted it to always looking “on the ball” by carrying my clipboard everywhere I went.

Therefore, my advice was always to convey confidence to your troops even if you have no idea what is going on; they don’t need to know that. Hence, “speak calmly, look confident and always carry a clipboard,” was born. If your team senses you’re lost in the sauce or that you’re panicky about something, it’s going to carry over to them and affect mission success, 100%.

“A leader is best when people barely know he exists, when his work is done, his aim fulfilled, they will say: we did it ourselves.” Lao Tzu

I learned a few things during my first, large corporate event. Namely, that Dominos has a quite a few similarities within their organization that reminded me of the Canadian Forces. First of all, Dominos is a business all about hustle. It’s part of their culture due to their 30 minute or it’s free guarantee on their pizzas. This was something remarkable to see when they called up award recipients and they were literally running up to the stage. Kind of like being on your recruit course in the infantry when your section commander calls you over; walking is a deadly sin. Secondly, they promote individuals at a very young age to high level positions and give them loads of responsibility based on merit. I was impressed by the number of twenty-something people I met that had regional or national level responsibilities. Lastly, every corporation has a culture and Dominos’ culture seems very centered around the success of their community or “family”. It’s a tough business with little margin for error and that seems to weed out those that aren’t cut out for the grind. 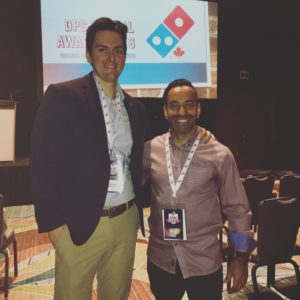 Almost every one of the managers and executives I met had started out either making or delivering pizzas at one point. That’s a really strong parallel to the Army. You don’t start high on the totem pole, you gotta earn your stripes. It creates a community that has the same shared hardships which is a massively important element to creating strong teams.

Overall, I really enjoyed having the opportunity to speak about my leadership experiences in the CF. It made me realize how much training we actually have with respects to leading and that the skill of leadership is not one that comes easy without years of practice. I’m extremely grateful for all the feedback I received and for the connections I made during the conference.

Check out the recording of my talk on the HRD2KILL Podcast

For some weird reason, I’ve got a real hankering for a slice of pizza!

For a FREE download of 3 really practical tips you can use to help build your teams, head over HERE. 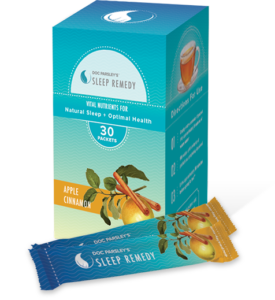 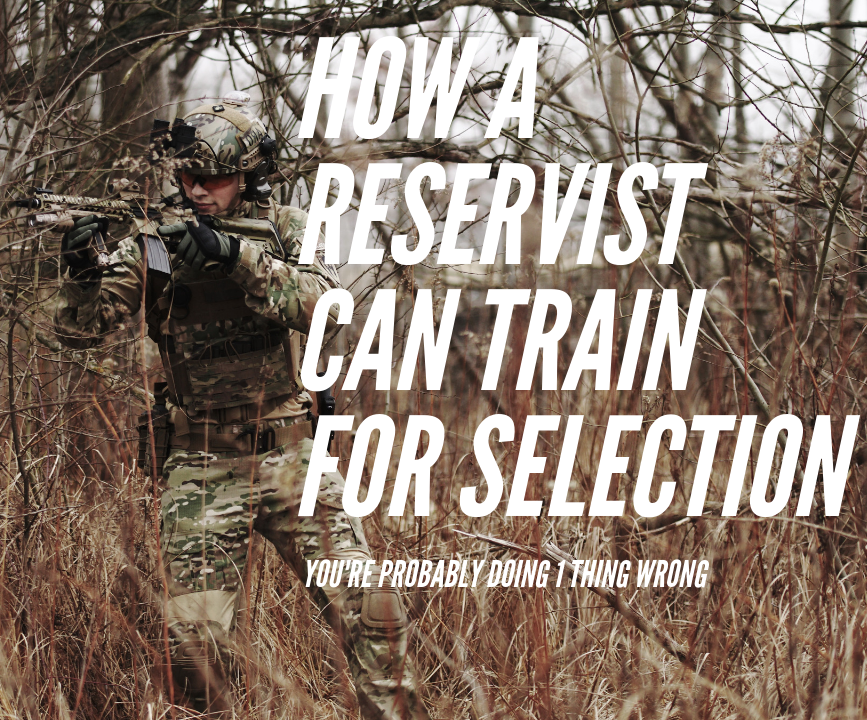 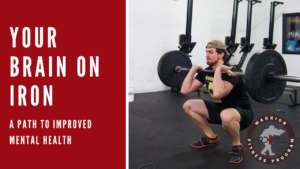 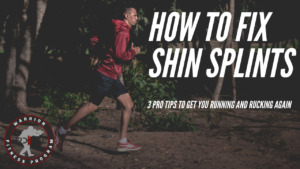 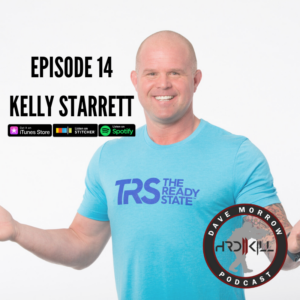