Learn From A Delta Force Warrior How To Heal From PTSD 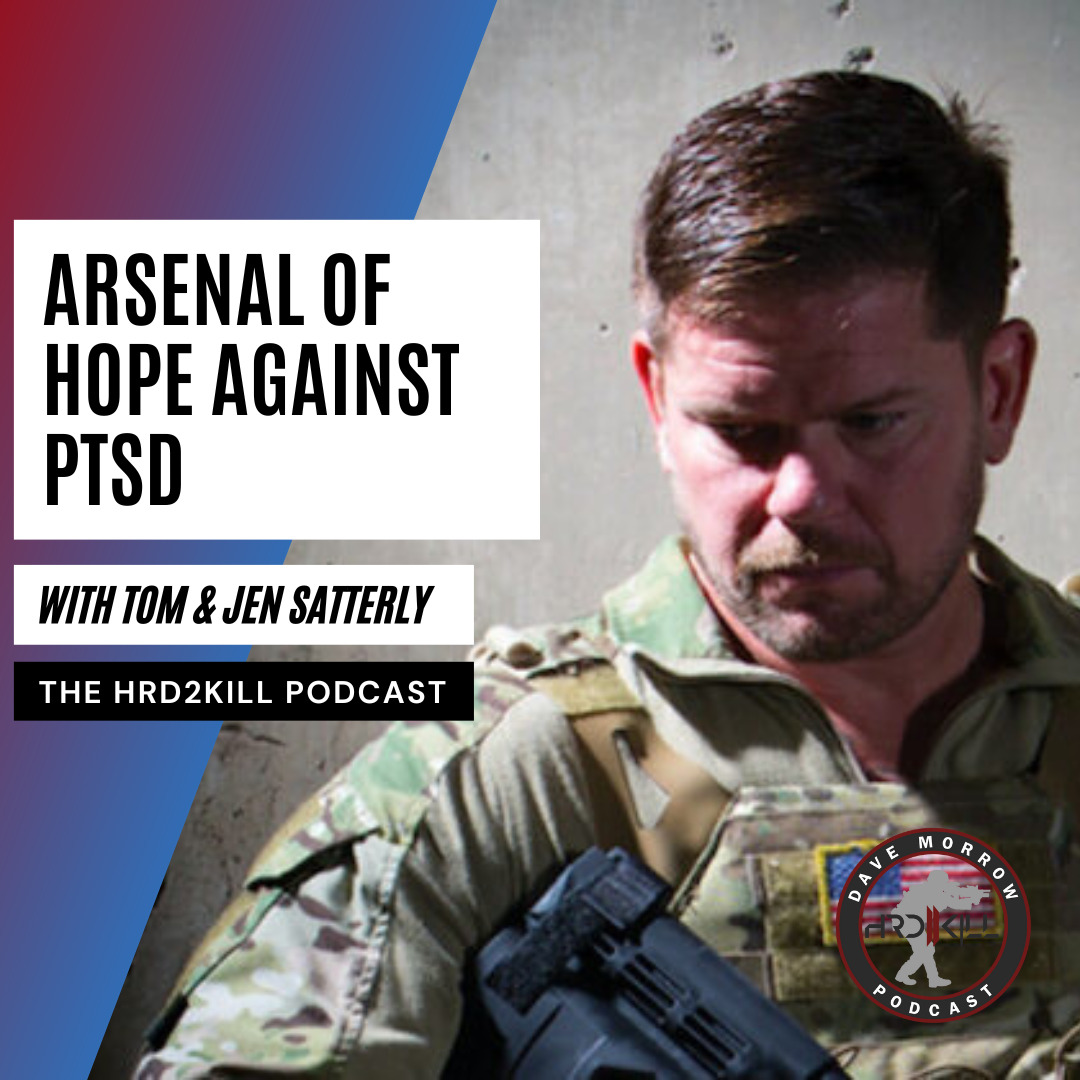 Tom Satterly is a retired Command Sgt Maj of the Delta Force. His 25 year career spans the entire War on Terror. He has fought in every major theatre of war including Somalia, Iraq and Afghanistan.

During his time fighting in Somalia which turned out to be the inspiration for the movie, Black Hawk Down, he realized that the trauma he incurred on that mission left him feeling like he’d been “switched off”.

Only after a well timed message from his future wife, Jen, saved him from committing suicide did he decide that he needed help with this PTS.

His wife Jen, a former photojournalist that was attached to domestic special operations missions, is also the co-founder and CEO of the All Secure Foundation that seeks to help members of the special operations community heal from PTS.

Be sure to head to their site: https://allsecurefoundation.org/

Grab a copy of Tom’s book, All Secure.

Grab a copy of Jen’s book, Arsenal of Hope. 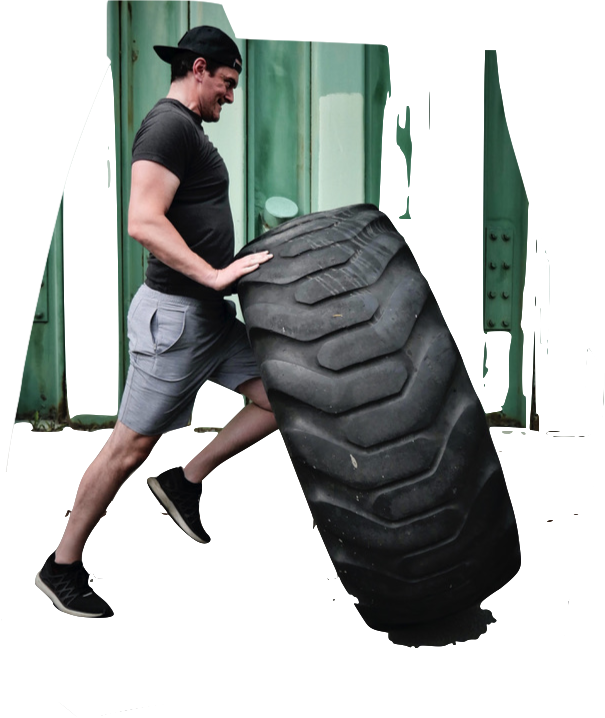 Want a 12 week program actually designed for a veteran by a veteran? No more cookie cutter programs for you. Find out why my BE.A.S.T. Body Blueprint is the world's leading program for busy, veteran men like you.

You have Successfully Subscribed!